Genetic modification of organisms has been occurring through human manipulation since the beginning of agriculture. Humans selectively bred crops and livestock to propagate desirable traits in a process termed artificial selection. The original grass that gave rise to domesticated corn called teosinte hardly resembles what we think of when imagining modern maize. 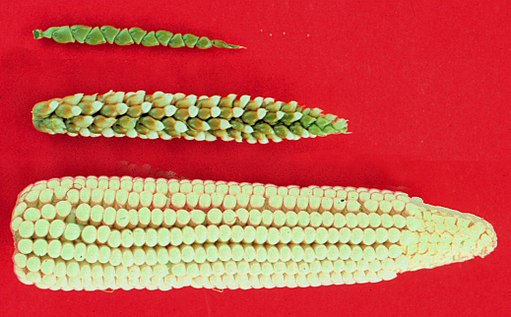 Teosinte, the progenitor of maize. Corn came about due to selective breeding. Credit: John Doebley (CC-BY)

Selective breeding can yield a variety of features even within the same species. Below is selection of vegetables of the species Brassica oleracea that have been developed into different varieties over the course of agricultural history. 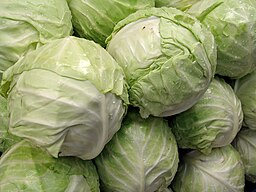 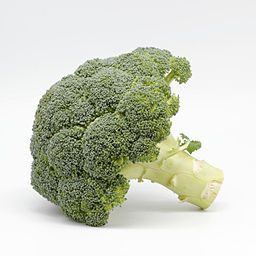 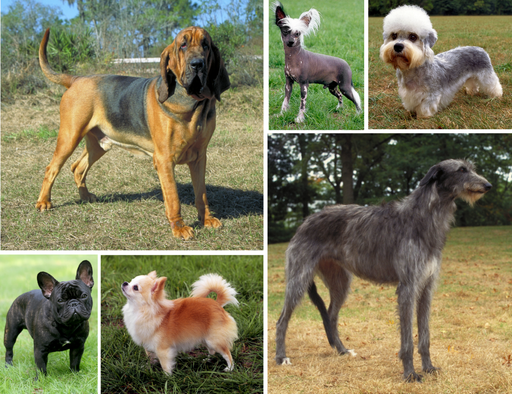 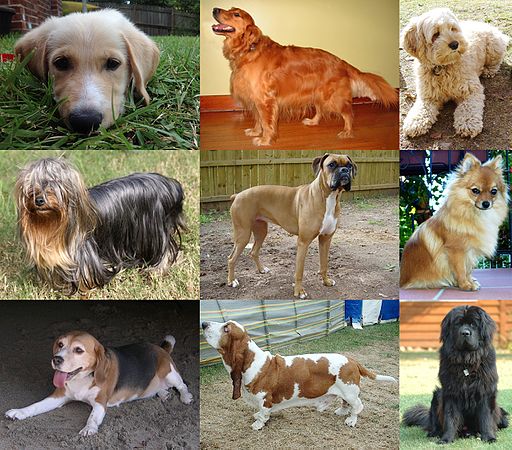 Companion animals like dogs underwent thousands of years of domestication and selection for traits that were desirable for different circumstances. A high degree of morphological diversity exists between dog breeds and their ancestral grey wolf progenitor.

Artificial selection takes multiple generations over a long period of time. With the advent of recombinant DNA and biotechnology, scientists can now genetically modify organisms through introduction of foreign genes to provide desirable characteristics within one generation. This process does not require traits to naturally arise in a species. 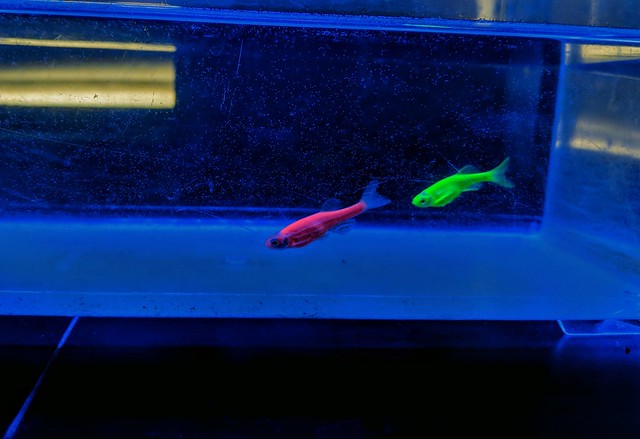 GloFish® are novelty pets that have the insertion of various cnidarian fluorescent protein genes into the genome. These fish were released in the United States in 2003 and have subsequently been developed in red, orange, and blue varieties. Black tetras and tiger barbs are also now available. 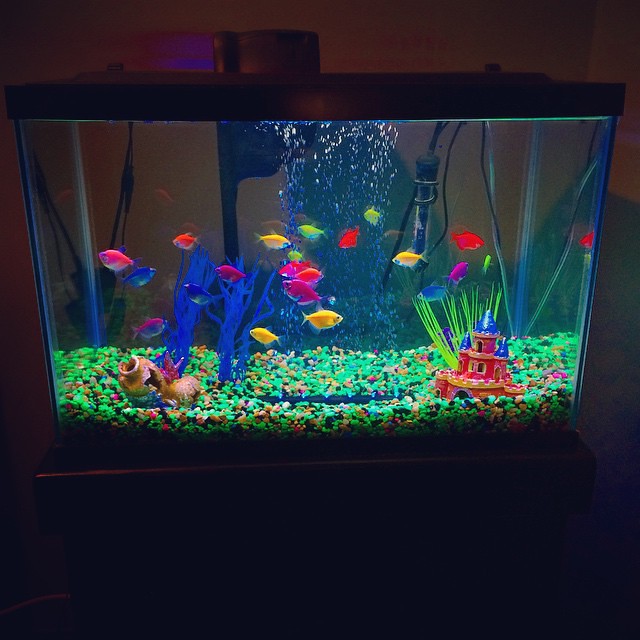